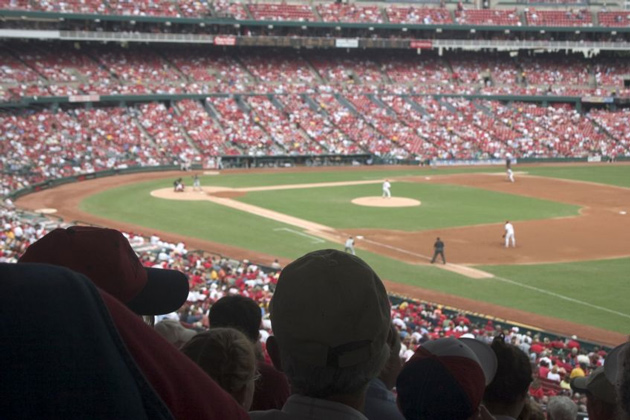 A young deaf man whose first language was American Sign Language, was struggling with his job in the hospitality industry.

Brad enjoyed the interaction with the public at sporting events, but he was frustrated by his inability to communicate effectively. When necessary, he wrote notes for his customers, but his poor command of English made it difficult for them to understand what he was trying to say.

Customers became impatient, and Brad’s coworkers were also annoyed at being expected to pick up the slack. Brad was afraid he would lose his job. When he approached the Division of Vocational Rehabilitation (DVR) for assistance, he was told that his grasp of English was sufficient.

As Brad comes from an English-speaking family, this may seem a reasonable assumption, but he became deaf as a toddler and throughout his school years, his teachers and family all used ASL. In effect, using written English meant learning a second language for Brad.

Disability Law Colorado represented Brad in an appeal and our client prevailed. It was agreed that he would receive objective testing to determine the level of English he needed to attain, and then tutoring to improve his English skills and support retention of his employment.

However, even after the appeal was won, Brad did not receive the promised tutoring until an Informal Administrative Review reinstated his right to it.

Brad continues to work for the same employer and is making progress with his English language communication skills.

Related Issues:
Employment
-A A +A