An Independent Life in the Community 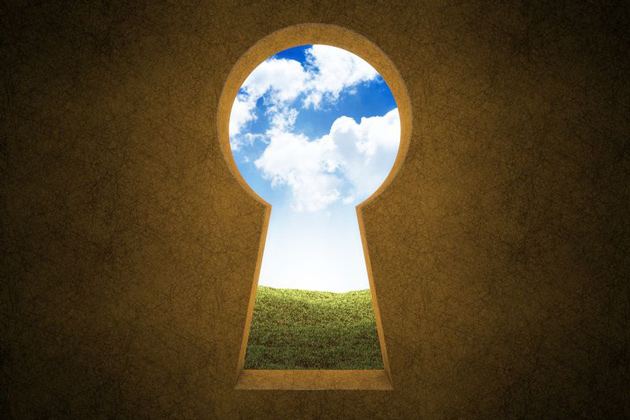 Disability Law Colorado has made it a priority to help individuals with disabilities move out of nursing homes and into the community – when that is their wish. The transitions are rarely easy and our advocates often encounter resistance at every level of the bureaucracy that keeps people in institutional care against their will.

Safety is almost always cited as a legitimate barrier to freedom, but the people who contact us care more about their personal autonomy. It takes determination for an individual to successfully transition to community life – this story celebrates Linda Armstrong’s determination in the face of concerted opposition.

Pat Doyle, an advocate/investigator with Disability Law Colorado’s Protection & Advocacy Program for Individuals with Mental Illness (PAIMI) met Linda when she was a resident of Park Forest Nursing Home.

Linda was charming and outspoken and wanted to move out of the nursing home and into the community. Linda had worked as a welder at one time and lived in her own apartment. Due to a series of misfortunes, including encephalitis in 2008, Linda was struggling to maintain her freedom and dignity.

Disability Law Colorado enlisted the involvement of a transition coordinator to complete an assessment with Linda and develop a transition plan. The transition coordination was initially provided by Pam Valvano of the Colorado Alliance for Health and Independence (CAHI), and then picked up by Kyle Nash and Jane Schiele of Atlantis Community. These individuals are the heart and soul of the transition. They spent a lot of time with Linda developing her plan based on her choice. This plan included an identification of services that Linda would need to live independently in the community.

Disability Law Colorado attended all court proceedings throughout the year relating to Linda’s challenge of her involuntary commitment status and her plan for discharge to the community. Planning Linda’s discharge was a year-long process, taking many steps.

Eventually, CRC began working with Linda on independent living skills, such as cooking and laundry. The nursing home arranged for transportation for Linda to go to Atlantis Community where with the assistance of her transition coordinators she built her computer skills and relearned simple but critical home care tasks like laundry and shopping.

She took classes in advocacy and voting, and the writing workshops helped her to express her thoughts and feelings. Linda also enjoyed walks through the community and volunteering at monthly community lunches.

When there was still resistance from CRC and the nursing home regarding discharge to independent living, Disability Law Colorado contacted Nora Brahe, transitions administrator for the Long-Term Care Reform Unit at Health Care Policy and Financing (HCPF). At this time, all the parties met and it was agreed that Linda’s transition plan would be redone to meet all the new requirements of the Colorado Choice Transitions Program.

A new plan was developed with the goal of Linda moving into her own apartment.

At Linda’s court hearing in March 2013, the CRC psychiatrist agreed to drop Linda’s involuntary certification. Atlantis had an apartment for Linda that was ready for her to move into. Judge Phelps was so impressed with Linda’s progress and the written plan that he ordered that the plan be implemented and that her certification be dropped after one month of successful independent living.

Linda loves her new apartment and is excited about new opportunities in the community.

Related Issues:
Community Integration
Mental Illness
-A A +A