Man with Autism Continues in College 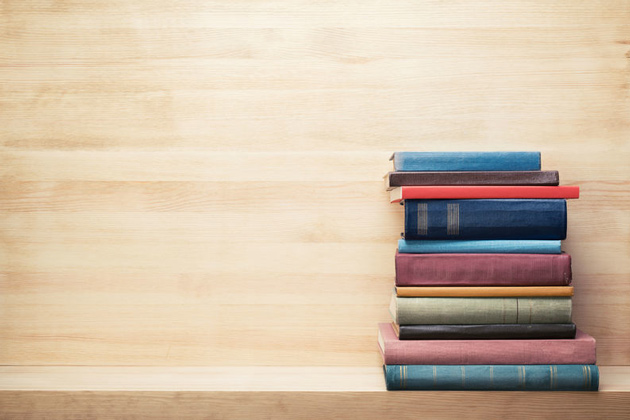 Disability Law Colorado helped a young man with disabilities who was living in student housing and attending college.

He started experiencing severe anxiety and depression after he saw his friend assaulted. He asked the manager of the housing complex to let him out of the lease early so he could move to a less stressful environment.  The manager denied his request.

Disability Law Colorado had a client with autism who requested a reasonable accommodation for early lease termination while living in a student housing complex. He was attending college in the Denver Metro area and was living in student housing so that he could be close to school and interact with his peers as much as possible. Unfortunately, our client witnessed a friend of his that he knew from high school being attacked by another student at the housing complex.

Seeing his friend from home get attacked by another student caused our client to experience severe anxiety and depression. He began having night terrors, he lost weight, and he couldn’t focus in school. All of these symptoms greatly affected his ability to succeed in school, so he asked the property manager of the housing complex to let him out of his lease early so he could move to a less stressful environment and focus on school.

The manager denied his request, so the student and his mom contacted Disability Law Colorado for help.

Disability Law Colorado contacted the housing complex’s attorney, who said he would speak with his client about our request. After several phone calls and letters to the attorney that went unanswered, we advised our client to go ahead and move out of the apartment. The client moved out by the end of October.

After that, the property manager proceeded to send several collection letters to our client demanding payment for the remainder of the year-long lease, adding up to about $6,000. We sent a demand letter to the attorney explaining that our client requested a reasonable accommodation that was denied in violation of the Colorado Fair Housing Act.

The attorney continued to ignore us, so we filed a charge with the Colorado Civil Rights Division (CCRD).

Soon after that, the property manager called our client and said that they had made a mistake by continuing to pursue the rent on the lease and as of today our client and his mother, co-signer on the lease, have a zero balance with the student housing complex. Our client is no longer receiving threatening letters.

In the meantime, the charge of discrimination is still under investigation by the CCRD, but thanks to our legal team in the Individual Rights Program, our client can continue to pursue his college education while living in a stress free environment. He is once again doing very well.

Related Issues:
Housing
Developmental Disabilities
-A A +A