Protecting the Rights of an Employee with HIV 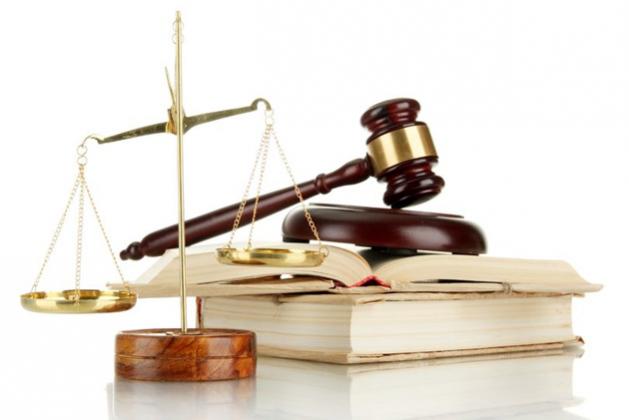 A woman and her employer had agreed that she would work no more 20 hours per week.  The employer continually scheduled her for more than 20 hours per week and eventually she got ill and had to be hospitalized.

Disability Law Colorado represented Barbara, a woman with HIV, in a case against her former employer, alleging she was constructively discharged because her employer did not provide the accommodations that were agreed to when she was hired.

Due to the nature of her disability and resulting health issues, Barbara and the employer had agreed that she would not be scheduled to work more than 20 hours a week. The employer, however, consistently scheduled her to work much more than the agreed upon 20 hours. This work schedule continued for several weeks until Barbara was hospitalized.

Upon returning to work after being discharged from the hospital, the employer continued to schedule Barbara for additional hours. Unable to maintain her health and the excessive work schedule, she quit her job and came to Disability Law Colorado for help.

We notified the employer that the failure to provide the agreed upon limited work schedule had forced our client to quit her job. She had thus been constructively discharged due to her disability.

This is a violation of the Americans with Disabilities Act. Barbara did not wish to return to her job, so Disability Law Colorado obtained an agreement from the employer to compensate her for the wages she lost due to the constructive discharge. She is very pleased with this result and feels she can now move forward with her life.

Related Issues:
Employment
-A A +A