Wondering what the difference is between a primary election and a caucus? 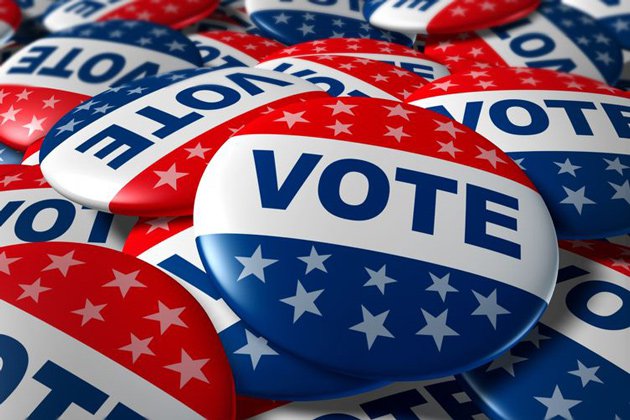 Caucuses were once the most common way of choosing presidential nominees. Today, Alaska, Colorado, Hawaii, Kansas, Maine, Minnesota, Nevada, North Dakota, Wyoming and Iowa are the only states to rely solely on the caucus, according to the Federal Election Commission. The territories of American Samoa, Guam and the Virgin Islands use the caucus also. All other states and Puerto Rico use primary elections or a combination of the voting formats.

Caucus meetings are arranged by either the state or political party to take place at a certain place and time. Caucuses are unique in that they allow participants to openly show support for candidates. Voting is often done by raising hands or breaking into groups according to the candidate participants support. The results of the caucus are used to determine the delegates present at county, state and national nominating conventions of each political party. Most often, only registered voters can participate in a caucus, and they are limited to the caucus of the party with which they are affiliated.

Primaries are a direct, statewide process of selecting candidates and delegates. Similar to the general election process, primary voters cast secret ballots for the candidates of their choosing. The results are used to determine the configuration of delegates at the national convention of each party. Primaries come in two basic forms: In an open primary, all registered voters can vote for any candidate, regardless of their political affiliation. Registered Democrats may vote for a Republican candidate, and Republican voters may cast ballots for a Democrat, for instance. And registered Independents can participate in either party’s primary. But in a closed primary, voters may vote only for candidates of the party with which they are registered.

In Colorado, Republican and Democratic Party caucuses are March 1st.  To find out where your precinct caucus is located go to justvotecolorado.org.

Remember that Colorado does not hold a presidential primary race, but does hold primaries for other contested party seats.  You must be affiliated with that party if you want to vote in the party’s primary election.

Related Issues:
Voting Rights
-A A +A